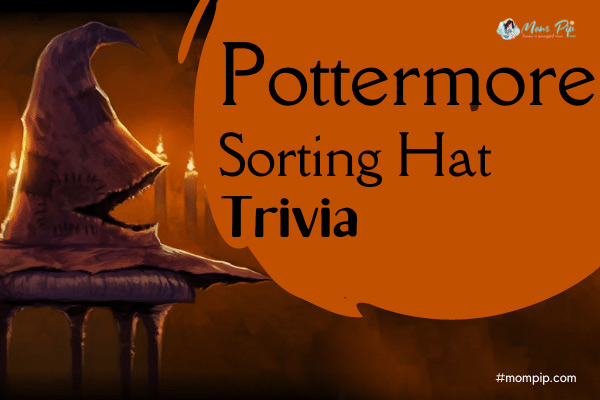 Our favorite character (or thing?) Charmed Sorting Hat is a character or thing we love from the Harry Potter series. This hat is perceptive and places new students at Hogwarts in one of the four schools’ houses – Gryffindor Slytherin Hufflepuff or Ravenclaw. The Sorting Hat is one the most clever enchanted objects wizards and witches will ever encounter.

It contains the intelligence of all four founders. It is fascinating in its ability to speak, and it will amaze you with its intelligence. This quiz will test your knowledge of Pottermore Sorting Hat Trivia questions and answers. It is designed to challenge all Potterheads who want to prove that they are Harry Potter’s biggest fan. Let’s see how many you and your friends can score perfectly on the Pottermore Sorting Hat Quiz

Q. When deciding Harry Potter’s house which two houses was the hat confused about?

Q. When choosing Hermoine Granger’s house what was the other option that Sorting Hat had in mind, besides Gryffindor?

Q. Which Hogwarts founder did the Sorting Hat originally belong to?

Q. How many of the Sorting Hat’s songs has Harry ever listened?

Show Answer
3 ballads, because the boy wizard is often missing at the start of the opening banquet due to extracurricular tomfooleries.

Q. Where did Neville Longbottom want to be sorted?

Q. Where did the Sorting Hat place him?

Q. Who can pull out the sword from the hat?

Q. In the series, how many people got the sword from the hat?

Q. According to Albus Dumbledore, the Sorting Hat made a mistake of putting Snape in Slytherin. Which house did he think Snape was most suited in?

Show Answer
In Gryffindor for his loyalty and bravery.

Q. When did the Sorting Hat give Harry Potter the sword?

Show Answer
In the Chamber of Secrets to fight the basilisk.

Q. When did the Sorting Hat help Neville Longbottom by giving him the sword?

Show Answer
When Neville refused to join Voldemort during the Battle of Hogwarts.

Q. Which qualities did the Sorting Hat suggest Harry possessed of a Slytherin?

Q. Can the sorting hat respond to the thoughts of the wearer?
Show Answer
Yes.

Q. Which actor is the voice of the Sorting Hat?

Q. What other power does the sorting hat possess other than sorting wizards and witches into their houses?

Show Answer
Ability to summon the sword of Gryffindor.

Q. In which books was Harry not physically present during the Sorting Hat’s songs?

Q. How many founders did the sorting hat have?

Q. Which books are the songs of the Sorting Hat mentioned?

Q. How many movies have included the songs of the Sorting Hat?

Show Answer
None of the movies.

Q. What is it called when the Hat struggles to determine which house is the best fit for a student?

Show Answer
The child wearing the hat is known as a “Hatstall”.

Q. What is Ron’s theory about how the Sorting Hat spends its free time?

Show Answer
By writing songs for the next year’s orientation ceremony.

Q. How many mistakes have the Sorting Hat made?

Show Answer
None JK Rowling told in an interview, though she revised her statement later to Only 7.

Q. What is the colour of the hat?

Show Answer
”Oh you may not think I’m pretty, but don’t judge on what you see, I’ll eat myself if you can find a smarter hat than me.”

Q. Where is the Sorting Hat usually kept?

Show Answer
In the Headmaster’s office.

Q. When was the Sorting Hat made?

Q. How much time does the Sorting Hat take on a wizard or a witch to call them a ‘Hatstall’?

Q. What can the Sorting Hat provide magically pulled at time of need?

Q. Who did this sword belong to?

Q. When does the Sorting Ceremony take place?

Show Answer
In September, start of each year

Q. Where does the Sorting Ceremony take place?

Show Answer
In the Great Hall. 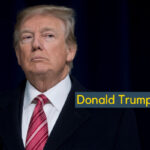 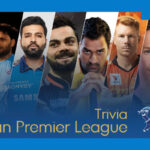