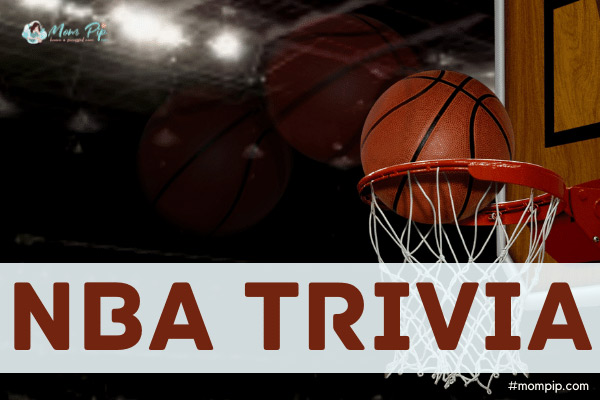 Q. Who is the only basketball coach to win an NBA and NCAA championship during his career?
Show Answer
Larry Brown

Q. Which player broke the NBA’s color barrier in 1950?

Q. Kareem Abdul Jabbar is the NBA’s all-time leading scorer with how many points?

Q. Which NBA player was in training to become a member of the 1992 Men’s Olympic Swim Team?

Q. During the 1987-1988 NBA season, the leagues shortest (Muggsy Bogues) and tallest (Manute Bol) players both played on the same team. Which team did they play for?

Q. Which Olympic track and field star was once drafted by the Chicago Bulls?

Q. How many three-point shots did Shaquille O’Neal make in his career?

Q. Bob Lanier was drafted from his hospital bed in 1970 by which team?

Q. The Utah Jazz originally played out of New Orleans. The name for the team was decided by contest letting the public choose the name. Which other names were in contention before the franchise chose Jazz?

Q. How many three-peat did the Chicago Bulls have in the 1990s under Coach Phil Jackson?

Q. The Denver Nuggets changed the team’s name in 1974. What was the name before the team became the Nuggets?

Q. Rhode Island isn’t known for its sports teams, but it was once home to a professional basketball team. What was the team’s name?

Q. Which NBA player once claimed to have killed a lion?

Q. Superstitions run rampant in sports, and there may be no NBA player more superstitious than Michael Jordan. What did he insist on wearing under his uniform during all of his games?

Q. How many times was Charles Barkley cut from his high school team?

Q. What percentage of NBA players are financially broke within five years of retirement?

Q. Which other NBA great did Bill Russell have an ongoing rivalry with?

Q. Which two teams were involved in the fight dubbed ”Malice at the Palace” in 2004?

Q. Bill Fitch was the first NBA coach to achieve which not-so-great distinction?

Q. John Stockton holds the record for playing the most games with one team. How many games did he play with the Utah Jazz over the course of his career?

Q. Michael Williams holds the record for the most consecutive successful free throw attempts. How many did he make before finally missing one?

Q. When Kobe Bryant was ready to go into the NBA, he was only 17. Because of his age, what did he have to do differently regarding contracts?

Show Answer
Had his contract co-signed by his parents every time.

Q. The NBA is known for its towering players. How tall was the tallest man to ever play in the NBA? (Hint: it’s a tie between two players who were this height).

Q. What player scored the most points in one game?

Q. What player won the most regular season MVP’s?

Q. What player has the most blocked shots in one season?

Q. What year was the first time an NBA finals went to 7 games?

Q. Who has the most career points in the playoffs?

Q. What player has the most career personal fouls?

Q. What player attempted the most 3 pointers in his career, without ever making one?

Q. Shaquille O’Neal has the largest feet in NBA history (probably). What size shoes does he wear?

Q. How long was Rajon Rondo’s streak of games with double-digit assists?

Q. Which of the following players is NOT the son of a former NBA star?

Q. Michael Jordan was not permitted by the league to wear Air Jordans on the court, but he wore them anyway. He was fined for every game he wore them, but Nike agreed to pay the fines. How much was the per-game fine?

Q. If you are a man who is over 7 feet tall, you stand a pretty good shot at getting into the NBA. What percentage of men measuring over 7 feet get into the league, on average?

Q. The NBA tends to treat its cheerleaders a little better than the NFL. How much is the average salary for an NBA cheerleader?

Q. Ron Artest applied for a part-time job during his rookie season in the NBA, thinking he could make a little extra cash. Where did he apply for a job?

Q. What language does Amar’e Stoudemire speak on the court so no one can understand him? 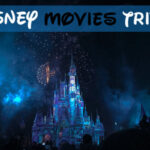 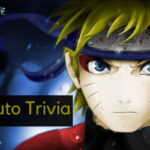