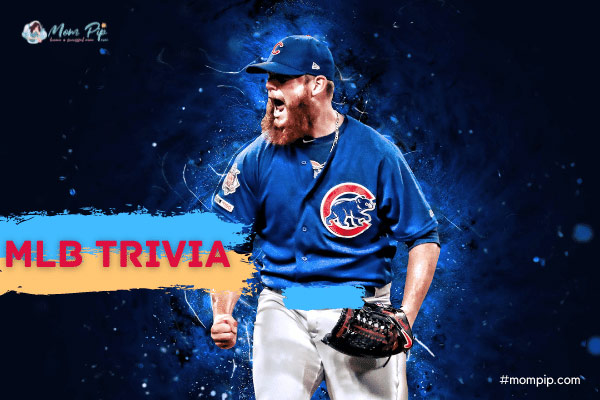 Think you know all there is to know about Major league baseball. Then answer the ultimate MLB trivia questions quiz. MLB is the most well-known and professional baseball league. There are 30 teams that play in the National League, American League (AL), and 15 in each league. Cincinnati was home to the first professional baseball team in 1869.

The dead-ball era in baseball was the period prior to 1920. Players rarely hit home runs during that time. The Black Sox Scandal, a plot to fix the 1919 World Series, saw baseball survive. The sport gained popularity in the 1920s and was able to withstand possible downturns during World War II and the Great Depression.

Read the trivia facts below to sharpen your knowledge of MLB. Our MLB trivia questions and answers quiz will challenge your friends to determine who is the biggest MLB fan.

Q. How many intentional walks did Roger Maris get in his 61 home run season?

Q. Name the pitcher with the best won-lost percentage of any hurler.

Q. For one point, what was the original name of the NY Yankees franchise?

Q. Whose record did Albert Pujols for most home runs in the first ten seasons of a big league career?

Q. Name the only player to hit a major league home run and score an NFL touchdown in the same  week.

Q. Which finger on a pitcher’s throwing hand controls a curve ball and slider?

Q. What former Negro League player is the only pitcher in the Hall of Fame with a losing major league record?

Q. Who set a major league record for the fewest errors by a shortstop, with three in 1990?

Q. Who was the only major leaguer to play at least 500 games with each of four teams – Houston, Montréal, New York and Detroit?

Q. Name the teams that hold the record for most home runs in a game in the NL and AL.

Q. What major league pitcher racked up the most career wins without ever winning the Cy Young Award?

Q. Name the player who holds the low-water mark for the lowest batting average ever by a league leader.

Q. Which pitcher holds the MLB record for the most strikeouts in a single game?

Q. Name the pitcher who holds the record for striking out ten consecutive batters in a game?

Q. Can you name the only two players to hit five homers in a double header?

Q. Name the only pitcher to throw consecutive no-hitters.

Q. Who was the only player to hit two grand slams in one inning?

Q. Name the only major leaguer to a grand slam hitting right-handed and left-handed in the same game.

Q. Who was the first National Leaguer to hit two grand slams in one game?

Q. Name the HOFer who is the oldest pitcher to throw a no-hitter.

Q. Who was the first black pitcher to play in a World Series?

Q. What are the original names of the Milwaukee Brewers and Houston Astros?

Show Answer
The Seattle Pilots and the Houston Colt

Q. Who is the HOF pitcher who won the most games (in a single season) for a last place team?

Q. Name the Twin who, on July 4, 1961, hit the first inside-the-park home run at the Twins’ original home, Met Stadium.

Q. Who has the most hits in Phillies history?

Q. Which three players share the MLB record with a home run in eight consecutive games?

Q. Before Matt Carpenter, who was the only player to post a three-homer, two-double game?

Q. Who holds the Dodgers’ single-season record for home runs after the All-Star break?

Q. Before Scooter Gennett, who was the last player to hit a game-tying home run in the ninth inning of an All-Star Game?

Q. Which team was the only one to have two different players win the Home Run Derby in back-to-back seasons?

Q. Who are the two pairs of brothers to hit All-Star Game homers in their careers?

Q. Who holds the Indians’ record for extra-base hits in a season?

Q. Who are the only two players to hit All-Star Game homers for each league in their careers? 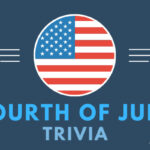 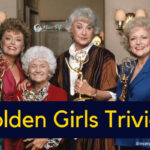