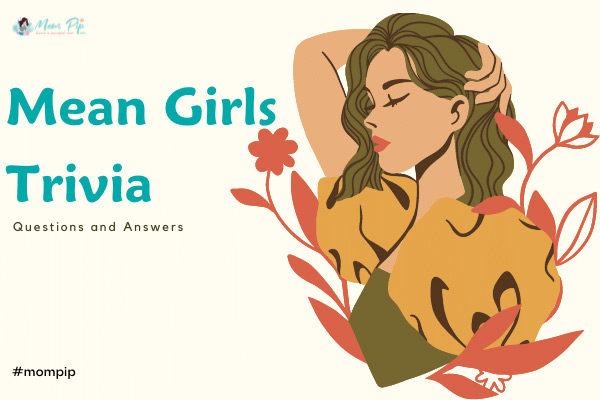 When a movie’s quotes and references are still used after decades, it is an indicator that the movie is classic. “Mean Girls” is one of the most beloved high school dramedies. Its classic lines can still be used in daily conversion.

This 2000 movie is a classic, despite its hilarious and funny humor. “Mean Girls” is considered the “Pre-modern-day internet cultural touchstone”.

Q. Swedish language in the one that can everybody read in where?

Q. Which color was supposed to be worn on Wednesdays?

Q. Which character was dressed as a mouse on Halloween?

Q. Four candies were given to?

Q. Which hairstyle can be worn only once a week?

Q. What was the name of Regina’s mom?

Q. Who plays Mrs. George in the movie?

Q. Which character is named after a real-life friend of Tina’s from home?

Q. Where did Gretchen Wieners get diarrhea?

Q. What is Kevin’s surname?

Q. Which character wore a blonde wig while filming the movie?

Q. When Cady got drunk at her own party, she threw up on?

Q. Who danced with Kevin G at the dance?

Q. Who asked Cady why she was white?

Q. Who prints and distributes the pages from the mean girls’ book?

Q. Who won the crown at the dance?

Q. Who gives the bars to Regina for weight gain?

Q. Who asked if Cady needed her muffin buttered?

Q. The costume of Playboy Bunny was worn by which character in the Halloween party?

Q. In order to keep up with the plastics’ dress code, who does Cady borrow a pink shirt from?

Q. Who stages a prank phone call from Planned Parenthood?

Q. An original rap song at the talent show was sung by?

Q. Whose hair is big because it is full of secrets?

Q. What is the name of the high school?
Show Answer
North Shore high.

Q. What town is Mean Girls set in?

Q. What does Cady think Aston Kutcher is?

Q. What is the slogan on the top Regina wears during the mall scene?

Q. How many teachers have felt personally victimized by Regina George?

Q. When did the back building burn down?

Q. Who was first cast to play Karen?

Q. What was the name of Cady’s crush when she was 5?

Q. As a group, what are Regina, Gretchen, and Karen called in Mean Girls?

Q. Where does Damian claim that Gretchen hides her secrets?

Q. The Plastics’ book name was?

Q. The color red is worn by?

Q. What costume was Cady wearing at the Halloween party?

Q. What kind of car does Regina drive?

Q. What is Janis’ talent?

Q. The theme of the high school talent show was?

Q. From where did Cady transfer from?

Q. The word the home-schooled girl has to spell in the spelling bee was?

Q. Regina wanted to lose how many pounds?

Q. Which class do Aaron and Cady take together?

Q. The real life Janis Ian is what by profession?

Q. Gretchen compare herself and Regina to which historical figures?

Q. What lie did Karen tell Regina to avoid hanging out?

Q. The punishment for not following the mean girl dress code was?

Show Answer
Not sitting at lunch with a group.

Q. Cady first observed the mean girls in which class?

Q. What are the bars called that Cady gives Regina to cause weight gain?

Q. Cady pretends to be bad at which subject in front of Aaron Samuels?

Q. Cady eats her lunch on her first day of school at?

Q. Cady’s parents leave town to see which band when she throws the party?

Q. How many times does Gretchen say “fetch” in the film?

Q. On what day does Aaron ask Cady for the date?

Q. Which fashion company’s purses does Regina have?

Q. How many Fendi purses does Regina George have?

Q. Who did Regina meet on a plane?

Q. In what class did Damien and Karen sit next to each other?

Q. In which year was Mean Girls released?

Q. What is written under the Plastics name in the map for Cady?

Q. The original name for the movie was actually?

Q. Regina eats how many percentages of calories from fat? 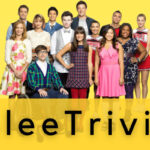 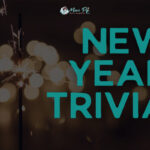