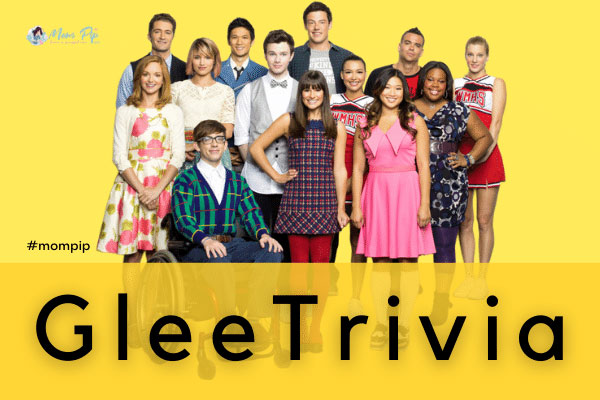 Glee’s six-year run was a success because of the great music and storylines that kept them hooked. The characters share their struggle as musicians and offer hope through music.

Glee was a show that reflected the diversity of people of color, disability, and LGBT characters. This is what makes it one of the most memorable shows. Glee is a show that is filled with drama, emotion, and heartwarming comedy. Many of its fans still have their favorite covers, as well as all the side stories and favorite ships.

Are you a Gleek and think you have what it takes? This quiz will tell you if you’re worthy to be a part of the New Directions or if you need more practice.

Q. Who breaks up the fight between Blaine Anderson and Dave Karofsky?
Show Answer
Santana Lopez

Q. In what part of town does Santana reside?

Q. Who does Quinn sing ”I Had the Time of My Life” with?

Q. In Season 4, Episode 8 it’s revealed that Blaine has had a long-standing crush on who?

Q. Who does Mercedes have a crush on in the beginning of Season 1

Q. Who is Rachel’s birth mother?

Q. What secret about Finn is finally made known in the episode ”Special Education”?

Q. How many boyfriends have Mercedes had?

Q. Who is Kurt Hummel’s idol?

Q. Who does Finn get in a fight with causing him to be ejected from the school prom?

Q. Which two characters are Jewish?

Q. Who did Quinn Fabray cheat on Finn Hudson with?

Q. Why did Racheal and Finn break up in season two?

Show Answer
She cheated on him

Q. Who did Sue Sylvester marry?

Q. What kind of drunk does Finn say Rachel is in the episode ”Blame it on the Alcohol”?

Q. Why did Burt Hummel get mad at Finn Hudson in the episode ”Furt”?

Show Answer
Finn did not stick up for Kurt

Q. What is Mercedes father’s job?

Q. Which McKinley graduate did not come back for sectionals in Season 4, Episode 8?

Q. Who does Brittany still believe in?

Q. When did Finn and Rachel first kiss?

Q. What is the jersey number of Finn Hudson?

Q. What song does Finn sing with Rachel Berry that offends Will Schuester?

Q. What is the name of the guy, in the episode ”Silly Love Songs”, whom Blaine Anderson has a crush on?

Q. In ”Born This Way”, what does Santana catch Dave doing in the hallway?

Q. What does Santana Lopez list as Finn Hudson’s flaw in ”Born This Way”?

Q. What is the name of the song that Finn and Rachel duet on at Nationals?

Q. In the episode ”Funeral”, what song does Santana use to audition for a solo at Nationals?

Show Answer
Back to Black

Q. What does Blaine Anderson attempt to teach Kurt Hummel in the episode ”Sexy”?

Show Answer
How to be sexy.

Q. What is the name of the anti-bullying club founded by Santana Lopez and Dave Karofsky?

Q. What disease has Santana Lopez had so many times that it turned to ‘stereo’?

Q. What does Finn Hudson give to Rachel Berry at the kissing booth he has set up?

Q. In ”Rumours”, what song does Santana sing to her BFF and crush, Brittany S. Pierce?

Q. What song does Santana perform with Mercedes Jones at the high school prom?

Q. What word does Brittany choose for Santana’s t-shirt in the episode ”Born This Way”?

Q. Why did Coach Sylvester make the Cheerios join the New Directions in Season 1?

Show Answer
To sabotage them

Q. What was the name of McKinley High’s short-lived, all-boys glee club?

Q. What is the first song the New Directions sing together?

Q. Why does Puck get sent to a juvenile detention center?

Q. What song do the New Directions sing while helping Mr. Schue propose to Ms. Pillsbury?

Q. Who moves to L.A. after graduation to record an album?

Q. How does Quinn end up in a wheelchair in Season 3?

Q. Where does Kurt intern in NYC during Season 5?

Q. As Senior Class President, what does Brittany ban from prom?

Q. Who gets left at the altar in Season 4?

Q. What was the first song Rachel ever sang for Finn?

Q. Which Broadway musical does Rachel audition for in Season 4?

Q. Which college is Brittany accepted to?

Q. Originally, why did Sue hate the glee club?

Show Answer
Because her budget was cut

Q. What is the name of Quinn’s baby?

Q. Which Broadway musical did Matthew Morrison debut in?

Q. How many copies did the Acafellas sell of their CD?

Q. Which diva was Heather Morris a backup dancer for in real life? 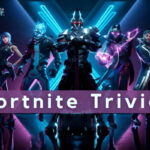 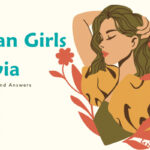