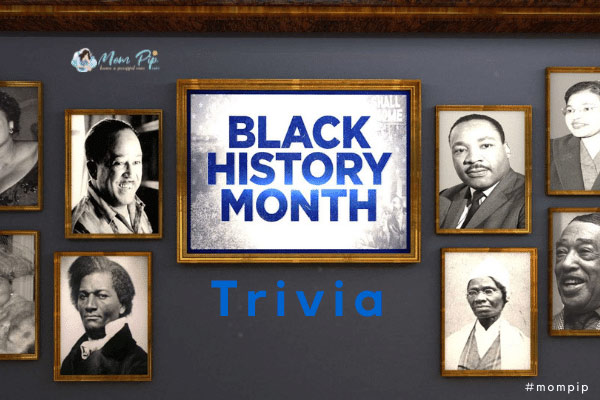 There is no better way to keep up with Black History than to let your children take the ultimate Black History trivia questions and answers quiz. Black history covers the history of African-Americans living in the United States, Canada, the United Kingdom, The Netherlands, and Canada.

Black History Month is celebrated annually to recognize the achievements of notable African people and significant events that occurred over a time period. Black history is now a part of college and school curricula due to the increasing awareness of racism. Black history can be traced back to 17th-century slavery trade that saw black slaves being sent to various countries, including the United States.

A significant portion of the US population is made up of African Americans. For the African diaspora, freedom and equality has been a long and difficult struggle. It was often overlooked throughout history.

The African diaspora month is dedicated to the recognition and commemoration of important figures from the black community who have contributed in various fields. Black History Month creates awareness and makes black history our own. It’s important to show our children that there is no superior race.

These trivia questions and answers about Black History are so interesting that you don’t think you could answer them. Scroll down to find out how much you know.

Q. In which year were the first African slaves brought to Virginia?
Show Answer
1619

Q. Which colony was the first one to legalize slavery?

Q. Who was the first black astronaut to walk in space?

Q. When the slavery was first legalized?

Q. Which activist had a critical hand in organizing the 1963 March on Washington D. C.?

Q. What was the first American state to ban slavery?

Q. What is the name of the first black newspaper?

Q. Who was the first black actress to be nominated for the Best actress category in Academy Awards?

Q. What is the name of the first black actress to win an Academy Award for Best Actress?

Q. Who was the first black model on Vogue Magazine’s cover?

Q. What alternative title does the black national anthem go by?

Q. Who was the first Black American woman to win the Miss America Pageant?

Q. What does Juneteenth signify?

Show Answer
The end of slavery in U. S.

Q. Who is credited with creating the blood bank?

Q. Which piece of legislation prohibits discrimination based on race, religion, sex, color or religion?

Q. Which American president signed The Civil Rights Act of 1964?

Q. Which black man was the first to host his own TV show in November 1956?

Q. Who was the first black American woman to win the Wimbledon Title for tennis?

Q. In which year did she win the Wimbledon title?

Q. Who said this quote: ‘If you are silent about your pain, they will kill you and say you enjoyed it’?

Q. Who published the newspaper “The North Star”, and was a slave before?

Q. ‘I Know Why the Caged Bird Sings’ is the title of which prominent figure?

Q. Which fourteen year old black boy was murdered for whistling at a white woman in Mississippi?

Q. Who is the first black American author to win a Pulitzer Award?

Q. Which black pop star is the bestselling album of all time?

Q. In what year did the Black History Month become a month long event?

Q. What was the bir4th name of Malcolm X?

Q. What is the organization that Dr. Martin Luther King Jr. founded?

Q. In the 1936 Olympics, held in Berlin, Germany who won four gold medals?

Q. What is the famous boxer Muhammad Ali’s real name?

Q. Who was the founder of People United to Serve Humanity (PUSH)?

Q. Who was the first black woman to speak against slavery publically?

Q. What is the name of the first female Egyptian Pharaoh?

Q. Who was the founder of the Mississippi Freedom Democratic Party and was known as the ‘1st Lady of the Civil Rights Movement’?

Q. Whose refusal to give up her seat to white man led to boycott of buses in Montgomery?

Q. What is the name of Dr. Martin Luther King, Jr.’s assassin?

Q. Who is the founder of the Universal Negro Improvement Association?

Q. In December 1963, who was the famous American to be presented with the Medal of Freedom by President Lyndon Johnson?

Q. What was the name of the motel where Dr. Martin Luther King, Jr. was assassinated?

Q. What is the name of the author who completed the novel ‘Go Tell It on the Mountain’ in 1953?

Q. Who did President Kennedy nominate for Judge of the 2nd Court of Appeals in 1961?

Q. ‘I never run my train off the track and never lost a passenger’ whose words are these?

Q. Certainly I don’t want to die, but if anyone has to die let it be me’ who said these words? 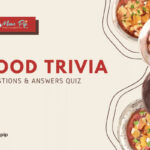 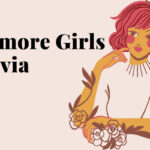